This year, sisters Angela Muhwezi-Hall and Deborah Gladney from Wichita, Kansas, became the first Black women entrepreneurs in the state to raise $1m in seed funding for QuickHire, an app that serves as a “career discovery platform” for frontline service economy workers.

Related: ‘A space to unburden yourself’: yoga club breathes life into Black health and wellness

“It is really cool,” says Gladney “We pride ourselves on being underserved founders who are serving underserved workers in an underserved geographic region. We’re hoping to shed light on opportunities can arise outside of traditional areas. If we can help remove barriers for people, even by being the first or just being able to have people come alongside us, that is what we’re all about.”

As with so many innovative tech startups, the story of QuickHire begins with an a-ha moment.

A few years ago, Muhwezi-Hall was working as an educational adviser in Los Angeles when a high-schooler approached her for help finding a job. She quickly learned that seeking and applying for work in blue-collar industries hadn’t changed much since Muhwezi-Hall’s own high school years a decade earlier. More often than not, young jobseekers still needed to scan their neighborhood businesses for “hiring” signs, enter the business, and fill out a paper application.

Not long afterwards, Muhwezi-Hall approached her sister with the seed of an idea: what if the two of them started a business that made it easier to apply for jobs? “We sat on it for quite some time, but we’d always go back to it. Like, ‘it would be so great if people could apply by swiping,’” recalls Muhwezi-Hall.

This April, QuickHire officially launched with Gladney and Muhwezi-Hall as, respectively, CEO and COO. With its current emphasis on the retail, restaurant and hospitality industries, the app went live just in time to help local businesses find enthusiastic workers amid a nationwide labor shortage. So far, QuickHire has attracted more than 12,000 jobseekers and listings from 70 local businesses.

“We really pride ourselves on making sure that we connect the right people to the right jobs, and making it very efficient,” says Muhwezi-Hall. “So we were able to find success pretty early on, on the employer side. Some of our first employers, actually, are now joining our team because they really loved their experience with QuickHire and think that what we’re doing is important.”

QuickHire’s mission to extend opportunities to underserved workers is a personal one for its sister-founders. As the youngest of five children born to Ugandan immigrants in the midwest, the sisters spent their formative years in a number of “little small towns in Kansas”, says Muhwezi-Hall, where they were often “the only person of color in a room”.

“It prepared us for being in this tech world,” says Muhwezi-Hall. “We had that work ethic that our parents ingrained in us, to make sure that we don’t take anything for granted, make sure that we put our best foot forward, so that people see why we are at the table and why we deserve to be there.”

Gladney notes that their parents are excited about the doors that QuickHire could open up for other immigrant families, children of immigrants and Black women founders in Kansas. “I think that that is what brings them a lot of pride, that we’re able to impact and have an influence on a mission that’s bigger than us,” she says.

The sisters are also tremendously proud of each other.

“I think it’s just amazing to see the growth in each other through this journey,” says Muhwezi-Hall. “I’ve always said that Deborah is a phenomenal leader. It’s amazing to be able to watch your sister become the CEO that you always knew was there, knowing that she’s got this.”

Gladney agrees, and says that co-founding a company with her sister is a professional advantage. “Even though it’s our first time building a company,” she says, “Angie and I have been building together all of our lives, just in other ways.” 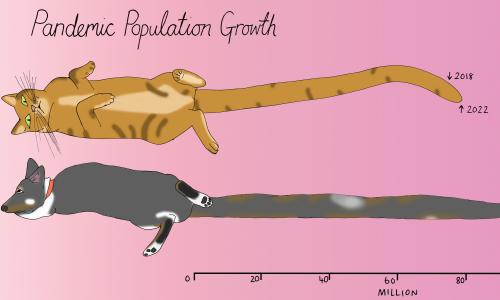 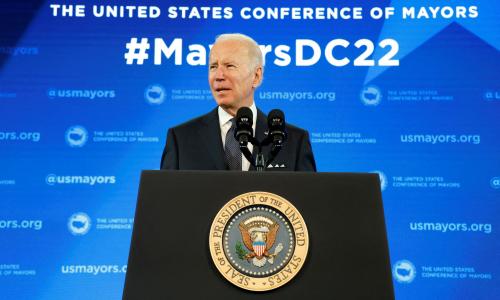 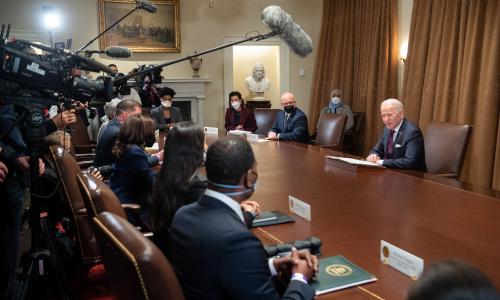 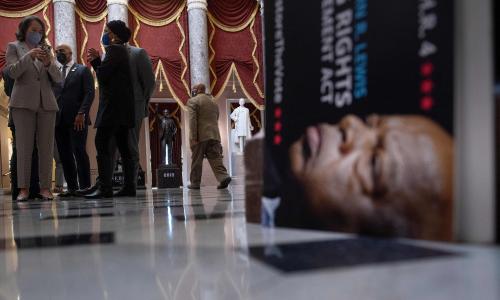 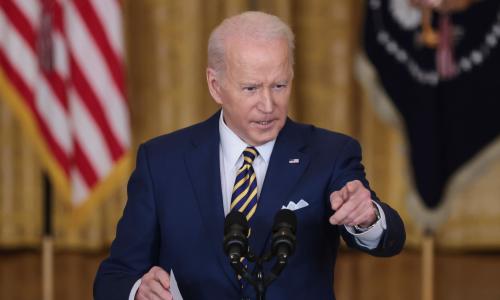 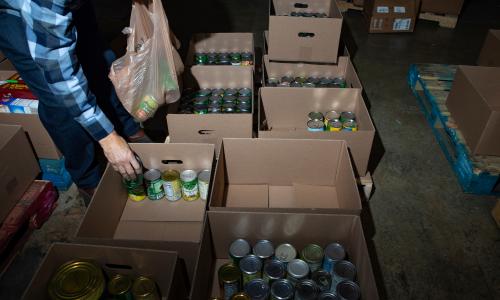 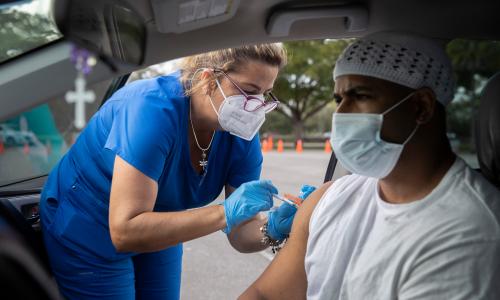 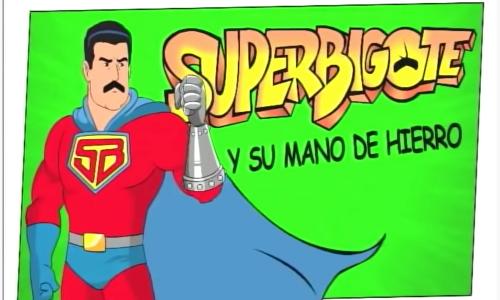 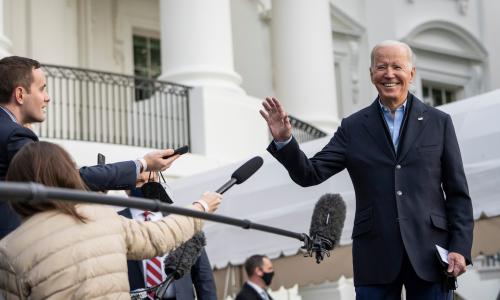