Democrats hope to tap anger over Roe in November midterms – will it work?

Democrats hope to tap anger over Roe in November midterms – will it work?

“This fall, Roe is on the ballot,” Joe Biden told American voters in the wake of the US supreme court’s decision to scrap abortion rights.

The US president was merely echoing a chorus of Democrats urging voters to elect pro abortion-rights lawmakers in November’s midterm elections in a bid to wrest greater control of Congress and perhaps allow abortion rights to be enshrined in legislation.

But it is also a tactic to try and inject Democratic voters with a sense of urgency and activism as the midterms approach, as currently the political establishment expect Biden and the Democrats to face a defeat at the hands of a resurgent Republican party.

Until Roe fell – triggering a slew of Republican-led states to immediately move to ban abortion – Biden and his party have appeared moribund, and down in many polls. Buffeted by immense trouble passing a domestic agenda and hit by soaring inflation, Biden’s popularity has plummeted.

But will the fall of Roe help Democrats reverse course on what looks like their current path to defeat? Or could the decision also help motivate the Republican base as the supreme court’s decision revealed the benefits to them of using power?

Hank Sheinkopf, a veteran Democrat strategist, said it was too soon to know how far the court’s momentous decision to return the abortion issue to individual US states would go toward shaping voter’s priorities in November.

“In states that Democrats do well generally, this will motivate turnout. In states where they do not do well, it will also motivate turnout – but not for the Democrats,” he says. “The issue is purple states, like Michigan, Georgia and Nevada, where you have equal numbers of Democrats and Republicans.”

Four months out from November, voters are signaling that their priorities are rising crime, and inflation that has seen basic living costs shoot up for money, especially when it comes to gas prices.

“If the question is will abortion help swing the election, the answer is probably not, though it could help in states where there’s a reasonable balance between Democrats and Republicans,” Sheinkopf says.

“The presumption is that more women will turn out – but that depends on what’s going in those states at the time. People will make their decisions based on what’s most personal to them,” he adds. “Six or seven dollars a gallon of gasoline, a sense that things are out of control as the Democrats run the country, an increase in homicides nationally, may be better motivators for a majority of voters than Roe v Wade.”

Sonia Ossorio, the president of Now [National Organization for Women] New York, said: “I don’t see how this cannot energize voters. Women are fed up. Formula shortages, childcare shortages, gas prices, losing their jobs in unprecedented numbers during the pandemic, and now having our reproductive freedom gutted by the supreme court.

“The response we’re getting is unprecedented in my two decades in the women’s rights movement.”

The court’s decision establishes political battlegrounds for abortion across the 50 states. Already, many with conservative-leaning legislatures are banning or poised to ban many or most abortions. Nearly 400 abortion-related laws have been passed across US states since 2009, with 85% designed to restrict, regulate or oppose access, according to a Bloomberg News analysis.

Kelsy Kretschmer, an associate professor of sociology at Oregon State University, and co-author of a study examining women’s voting patterns, says it’s not clear that the decision will be help Democrats in a measurable way.

“A significant proportion of white women are conservative and form the backbone of the pro-life movement and this is the thing they often care the most about. For Democrats, if you lose half of white women, you don’t have a winning majority of women,” she said.

There are splits, too, over abortion rights even within Democrat-aligned voters, where conservative Democrats may oppose federal funding for abortion.

But predicting how Friday’s ruling will affect November’s vote is outside the scope of prior experience. When Roe v Wade was decided in 1973, abortion did not play the public role in plays now.

“The research is quite clear that people don’t make voting decisions about abortion rights. People tend to have strong opinions one way or the other, but it doesn’t tend to affect their vote choice,” Kretschmer says.

But she points out that this was prior to this moment in which Roe vs Wade may only be among the first of the women’s rights dominos to fall or could open the way to repealing rights around contraception and marriage equality. “The hope is among Democrats and the feminist movement in general, this time will be different and enough to shake people out of complacency about it,” she said.

She added: “We’ve never really had a moment like this, where something so woven into basic political and civic life was ripped out all at once. That moment for abortion is now and we’ve just never seen it before. So the hope is just that – that this is a watershed moment.”

Nancy Pelosi, the Democratic speaker of the House, certainly sees it that way. Voting for Democrats in November, she said, is the only way to try and reverse the fall of Roe – or prevent even worse things happening.

“Be aware of this: The Republicans are plotting a nationwide abortion ban. They cannot be allowed to have a majority in the Congress to do that,” Pelosi said. “A woman’s right to choose, reproductive freedom, is on the ballot in November.” 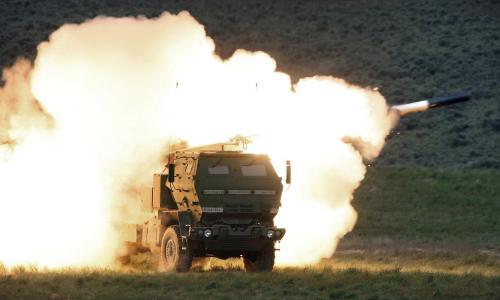 US universities have become arms of the defense industry. This isn’t healthy | Indigo Olivier 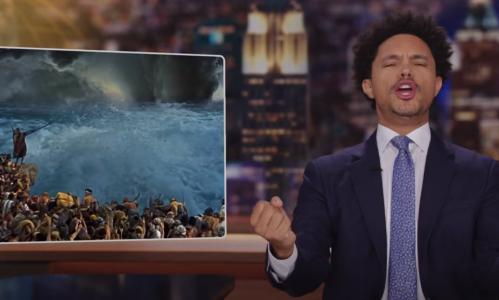 Trevor Noah on Europe’s drought: ‘It puts people like Moses out of a job’ 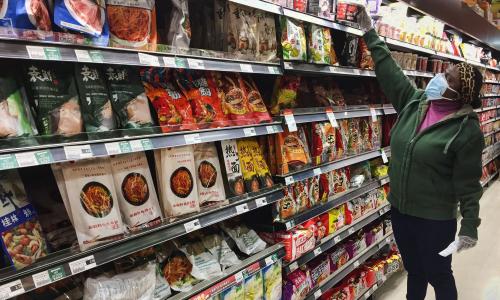 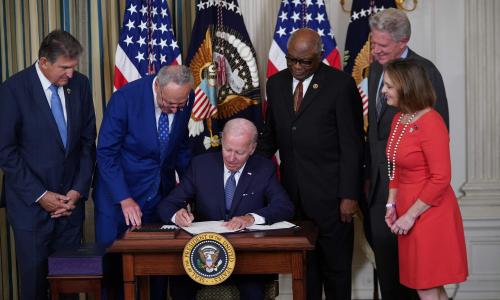 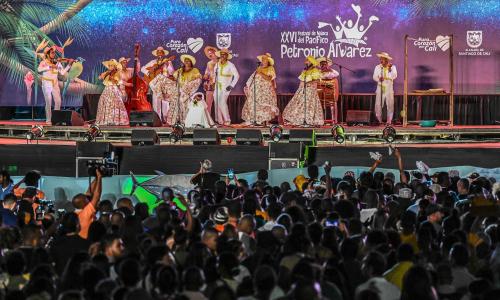 Afro-Colombians helped install a new government in Bogotá. Will it address their needs? 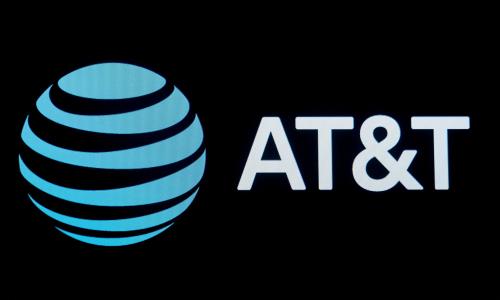 AT&T workers fight return to office push: ‘We can do the same job from home’ 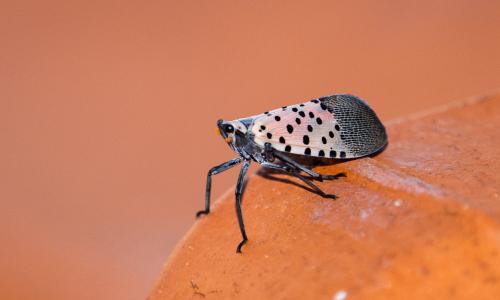 On the hunt with New York’s spotted lanternfly squishers: ‘I came to kill’ 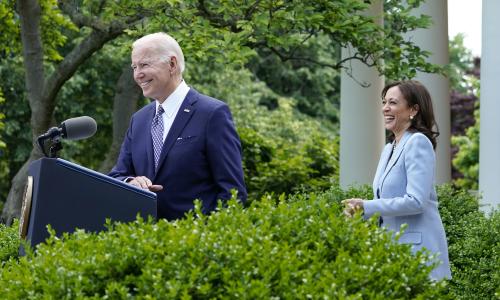 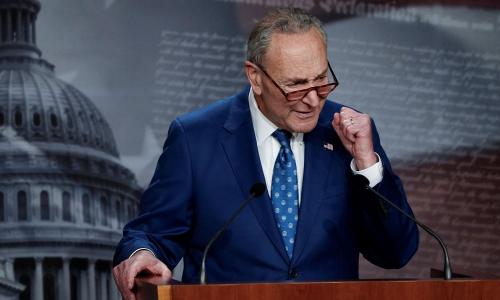 The Democrats’ climate bill is a historic victory. But we can’t stop here | Dan Sherrell