The Spotted Pig, the 100-seat gastropub in New York’s trendy West Village, is under renovation. It was, until the restaurant closed in 2020, the site of a notorious, third-floor space dubbed “the rape room” by several employees who claimed that the private dining enclave was ground zero for sexual harassment by management.

The rape room lives on as a darkly symbolic story in the city’s hospitality business. Mario Batali, the celebrity chef and investor in Spotted Pig, was a frequent visitor and also accused of criminal behavior on the third floor, including groping and kissing a woman who appeared to be unconscious in 2008.

“We called him the Red Menace,” Trish Nelson, a former server, told the New York Times. “He tried to touch my breasts and told me that they were beautiful. He wanted to wrestle. As I was serving drinks to his table, he told me I should sit on his friend’s face.”

Last week, Batali, 61, was found not guilty of indecent assault and battery after a swift trial in Boston in a case unrelated to the Spotted Pig accusations. Batali had waived his right to have a jury decide his fate in a criminal case that arose from the #MeToo movement against sexual harassment and assault.

Judge James Stanton of Boston municipal court agreed with Batali’s lawyers that the accuser, Natali Tene, 32, who said Batali forcibly kissed and grabbed her during a late-night selfie session at a Boston bar in April 2017, was not an entirely credible witness.

But the judge also rebuked Batali. “It’s an understatement to say that Mr Batali did not cover himself in glory on the night in question. His conduct, his appearance and his demeanor were not befitting of a public person of his stature at that time.”

The prosecutor in the case, Kevin Hayden, said he was disappointed in the verdict but grateful that Tene had come forward. “It can be incredibly difficult for a victim to disclose a sexual assault,” Hayden said, adding that when the perpetrator was “in a position of power or celebrity, the decision to report an assault can become all the more challenging and intimidating”.

The outcome of the Batali trial has drawn attention to the issue of harassment in the American hospitality business, although Tene was a customer – not an employee – of the bar where the interaction occurred.

The New York congresswoman Alexandria Ocasio-Cortez has said that the abuse she experienced as a bartender at Coffee Shop, a now-closed bar-restaurant on Union Square well known for employing models and actors, prepared her for political life in Washington.

“When you work in the service industry as a woman, you are harassed all the time. It’s just part of your job,” Ocasio-Cortez once told the Hollywood Reporter. “You’re often spoken to in a way that is very classist. You are treated like a servant. So you really get used to navigating those dynamics.”

According to a Social Science Research Solutions (SSRS) survey published by One Fair Wage in January 2021, 71% of female workers had been sexually harassed at least once during their time in the restaurant industry – the highest of any industry reporting statistics.

Harassment complaints come to the Equal Employment Opportunity Commission from restaurant industry workers more often than from any other sector.

In the SSRS survey, 44% stated they had been victims of sexual harassment by someone in a management or ownership role, and sexual harassment occurred at a rate far higher for tipped staff – ie service staff – than their non-tipped counterparts.

Tipped workers were also more likely than their non-tipped counterparts to say that they had been encouraged to “just forget about it”, and virtually all said they had experienced some form of retaliation for speaking out.

“Sexual harassment runs rampant in the restaurant industry. The stakes are high, as restaurant jobs can be high-paying and hard to come by. So when food service workers are sexually harassed, they often do not complain out of fear of retaliation,” said Eric Baum, the New York attorney who represents Tene in her civil claim against Batali.

A study conducted by a team of researchers at the University of Notre Dame, Penn State University and the Emlyon Business School in France found that dependence on tips, coupled with the “service with a smile” job description, created a direct link to harassment.

In the Batali case, prosecutor Nina Bonelli said that Tene had tried to “de-escalate” the unwanted touching by simply “smiling it off” in the photos. “The kissing, the groping. She never asked for it. She never consented to it,” she said. “She just wanted a selfie.”

Batali’s acquittal in the Boston case follows the New York attorney general’s finding that Batali and his business partner Joseph Bastianich, their management company B&B Hospitality and their New York restaurants Babbo, Lupa and the now-closed Del Posto fostered a hostile work environment that permitted a sexualized culture of misconduct and harassment.

Under an agreement last year, Batali, Bastianich and the company agreed to pay $600,000 to at least 20 former employees. “Celebrity and fame does not absolve someone from following the law. Sexual harassment is unacceptable for anyone, anywhere – no matter how powerful the perpetrator,” said the attorney general, Letitia James.

Batali had earlier apologized, acknowledging the allegations “match up” with ways he had acted. “I have made many mistakes,” he said in an email newsletter at the time. “My behavior was wrong and there are no excuses. I take full responsibility.” 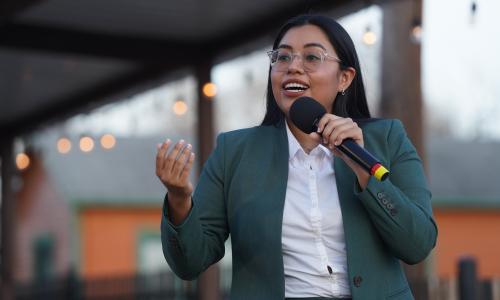 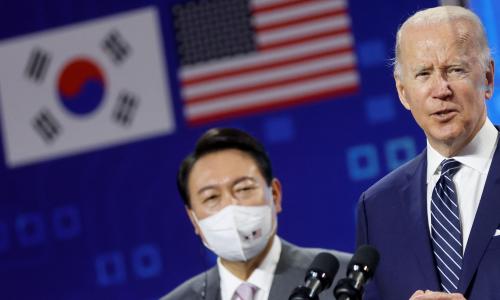 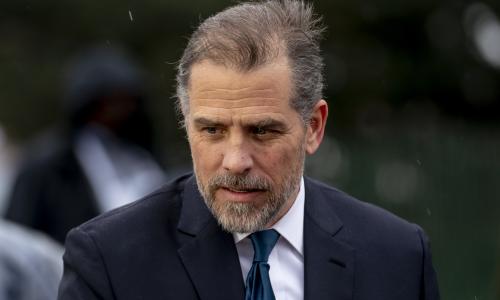 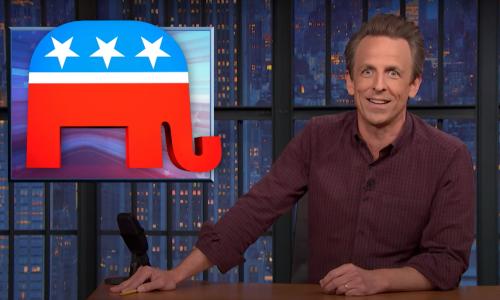